Coral Bleaching and how you can fight it 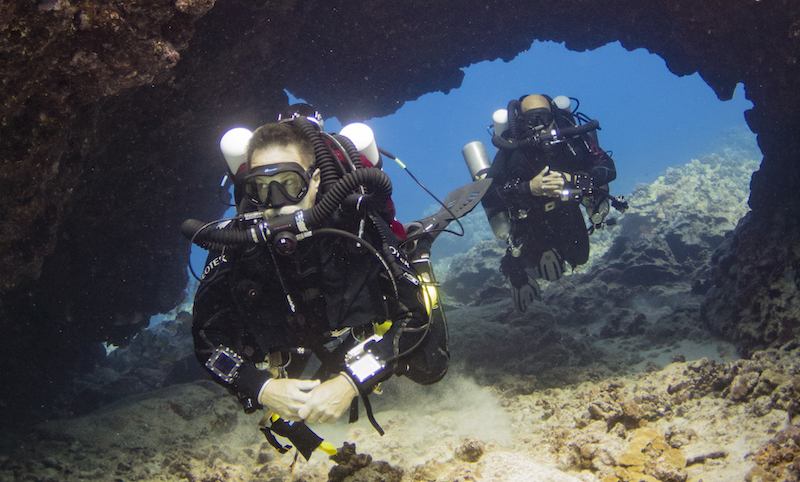 Greg Asner has a problem. As Director of ASU’s Center for Global Discovery and Conservation Sciences, along with his team, he’s spent years tracking the spread of coral bleaching around the world. The process, however, has become increasingly expensive and inefficient. To offset the cost and breadth of the study, he needs eyes in the water—citizen divers and snorkelers—to report bleaching events as they emerge.

Zooming out, his team’s main purpose is to produce coral reef health assessments, especially in the context of “ocean heat waves.” The team is comprised of biologists and remote sensing experts (researchers who use aircraft and satellites to take measurements).

Working together, they first go into a region and conduct field work (diving) and aircraft observation to determine what’s going on with a reef’s overall health. They then turn to continued satellite analysis to do long-term monitoring. By deploying field and aircraft measurements initially to set up a baseline, satellite monitoring can later determine if different actions on the ground will increase or decrease a reef’s overall health.

But that all necessitates that they know exactly where the bleaching is taking place. In Hawaii, there are 1,200 kilometers of linear reef to cover. That’s a lot of reef. So, to finally get ahead of the problem, they’re launching a citizen-science / social media outreach campaign that aims to take a broader, comprehensive look at the worsening scourge of coral bleaching.

“This was after years of failing all over the planet to know where to go,” Asner says.

They selected Hawaii to beta test the crowd-sourcing strategy. After partnering with the State of Hawaii and other non-profit and federal agencies, they created Hawaiicoral.org for people to report bleaching in real time. In essence, the site’s goal is to get divers and snorkelers to report highly impacted areas so that Greg and his team can go study the reefs that are repeatedly problematic.

Once the ASU team has a site to study, they inevitably spend a lot of time in the water doing field work. Much of this diving is enhanced greatly through the use of Prism 2 Rebreathers. The Prism 2 opens up bottom times and depth ranges that they can’t achieve any other way. This allows long-duration coral reef surveys that ultimately enable the kind of science and reporting that’s needed to save coral reefs and develop new marine-protected areas.

But as Asner points out, the research isn’t just for academic purposes. On a broader level, the aim is to get the satellites calibrated to help the State of Hawaii’s Division of Aquatic Resources further protect well-preserved coral populations. For the areas that die, the agency will be able to direct their restoration work in a more focused manner.

“It’s just grunt work, really,” he says of the ground-breaking research he conducts. “I need you. I need your help to gather up the diving community, not only here in Hawaii, but anywhere these heat waves show up, so we’ll have divers as a force to report these bleaching events.”

“What’s in our hands today,” he continues, “is guiding these state and local jurisdictions to do the protections and restoration work they want to do. But they need to know where to go, and that starts with the citizen divers reporting on Hawaiicoral.org … Otherwise, we’re just swimming around looking.” 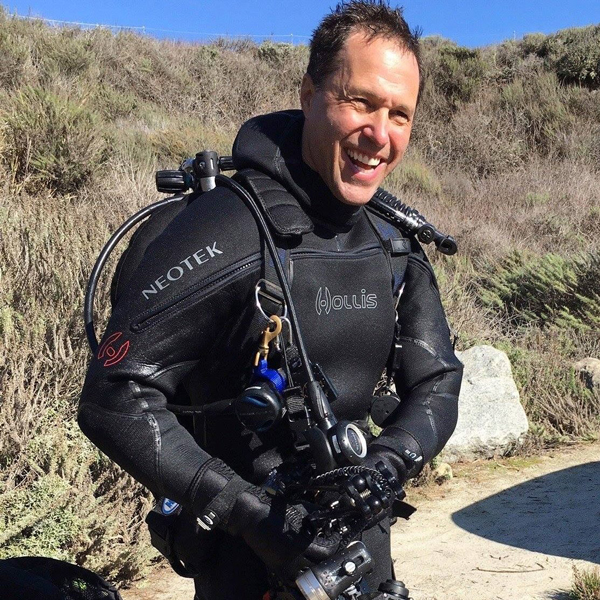 A coral and ocean scientist, Greg uses a combination of aerial and underwater survey techniques to estimate coral diversity and abundance. He then helps make recommendations for marine protected areas based on his scientific findings.

Greg is the Director of the Center for Global Discovery and Conservation Science at Arizona State University. He is an ecologist recognized for his exploratory and applied research on ecosystems and climate change at regional to global scales.

His research spans the areas of spatial ecology and biodiversity, terrestrial carbon cycle, animal-habitat interactions, and climate change. Dr. Asner has published hundreds of scientific articles and has served in numerous national and international programs with NASA, the U.S. State Department and the United Nations. Asner is a recipient of multiple scientific awards including the Heinz Award for the Environment. He is an elected member of the U.S. National Academy of Sciences.